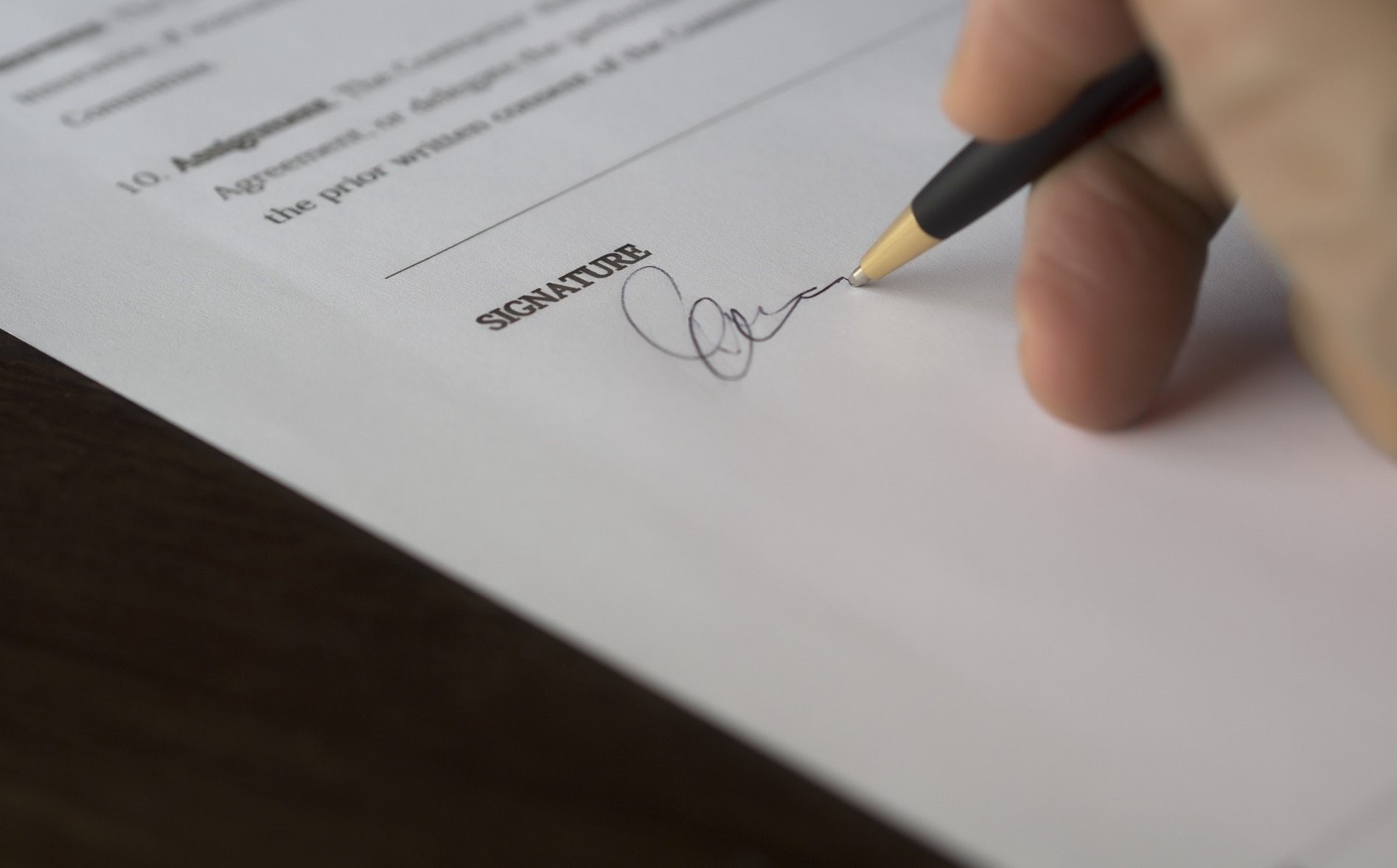 Is receiving an inheritance from a loved ones Will appropriate for you?

To be remembered by someone in their Will can be a lovely sentiment but can lead to inheritance tax problems for you in the future if the amount received means that your own estate will be over the inheritance tax allowance available to you on your death.

Indeed, your concern may reflect the fact that circumstances have changed since the deceased made their Will. It could be, for instance, another grandchild has been born who has not been included in the Will, which you feel that the deceased would have included had they been able to update their Will prior to their death.

It may be that the deceased had lost mental capacity through dementia or a stroke and was not able to update their Will to include someone who had provided a great deal of help to them prior to their death, who they would have wanted to benefit if they had been able to provide instructions to update their Will.

If any of these issues arise it is possible for a beneficiary to vary their interest in the deceased’s Will by signing a Deed of Variation within two years of the death of the deceased.

The beneficiary can give part or all their interest away without the inheritance ever having formed part of their own estate.

This is not the case if a beneficiary passes the funds on to someone else without signing a Deed of Variation.  If that were to happen the Inland Revenue would deem the funds to have been passed as a Lifetime Gift. This would mean that if the amount given away was within 7 years of the death of the original beneficiary, the amount would be added to the value of the original beneficiary’s estate. Their estate would then take into consideration those funds when calculating the Inheritance Tax payable.

Under present legislation it is even possible to reduce the Inheritance Tax payable to 36% rather than 40% of the amount over the available threshold when a Deed of Variation is signed to give more than 10% of the estate to charities.

For a Deed of Variation to be valid there are some provisions which must be met. This means it is essential that you seek advice before taking this matter any further.

As this option is only available for up to two years after the death of the deceased seeking advice sooner rather than later is a sensible option. It is still possible to sign a Deed of Variation even when you have already received the inheritance from the estate but it formalities must be dealt with correctly. 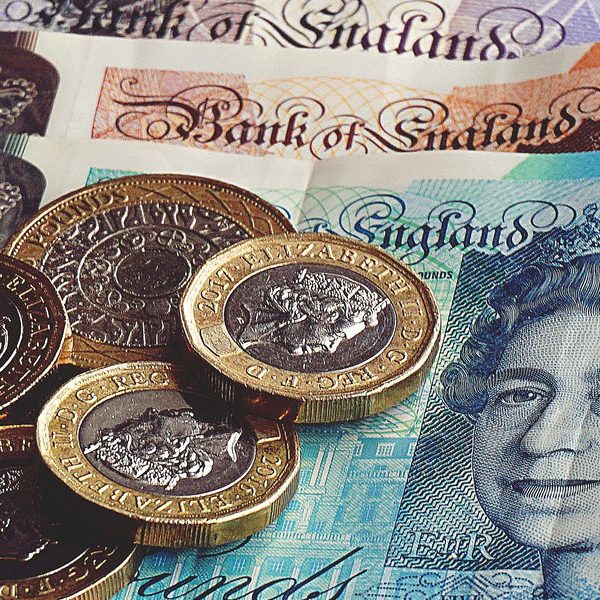 Bank of Mum and Dad – Be prepared to protect your generosity 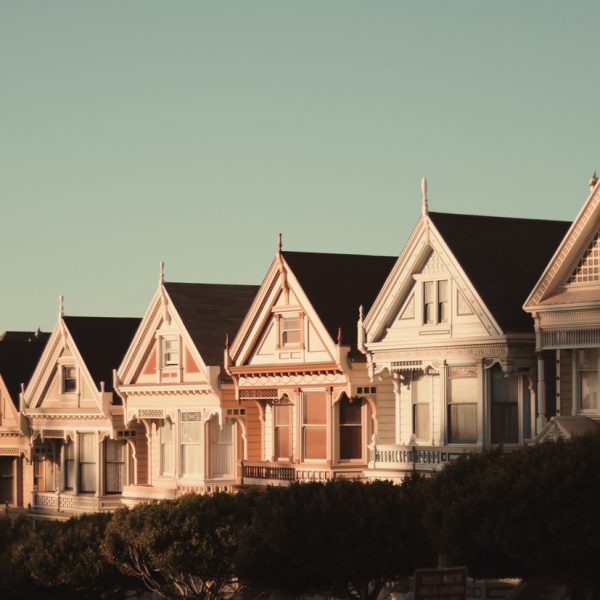 Roper James News Flash! Following today’s Budget announcement from the Chancellor, the government will now be offering mortgage guarantees to lenders enabling them to offer… 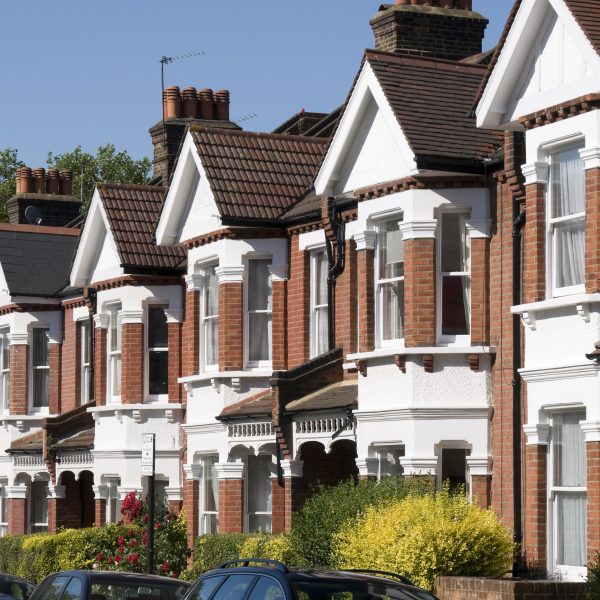 Protect Your Property In Your Will

‘How can I protect my property for my children’ is a question frequently asked by a client when making a Will. When you purchase a… 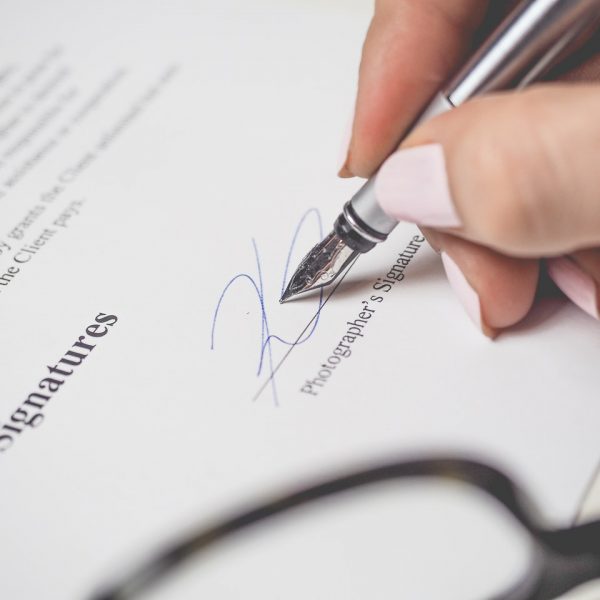 The position of Executor can be an onerous task and carries with it certain personal liabilities. The following information should always be borne in mind…